Avv. Giuseppe Busia joined the Italian Data Protection Authority in 1997 and was appointed Secretary General in July 2012. From 2008 to 2012 he was Secretary General of the Authority for the Supervision on public works contracts, services and supplies. Previously he has held numerous important positions in the Italian public administration, in particular in the field of regional affairs and of culture and cultural heritage. He is actively engaged in teaching in several academic institutions. 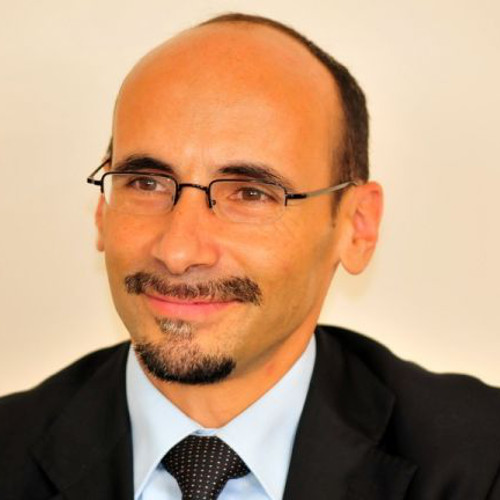